As I’ve said before: I try to not imitate any artist that I know of. Ok I in the past I have occasionally tried to summon some mojo from the gods, so to speak, but in the end it is always my voice that comes out of me. But I do admit that I am drawn to certain things that reminds me of other artists work for often unconscious reasons and the results are unexpected. When I first noticed these things it was not: “Hey look! I went an copied the style of Paul Strand!” It was much more of a “What the heck did I do there? Huh, that’s got a bit of Gene Richards going on. Wow. Cool. How did that happen?” 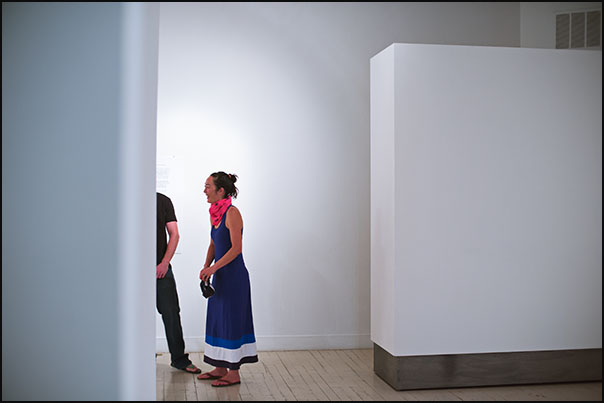 Now it’s a matter of saying “Aw check it! I went all Mondrian on that shot.” BTW I love how Mondrian divided space. Hate the rules behind it but love the outcome. Wow, that’s totally me in eight words.