The birth of an idea 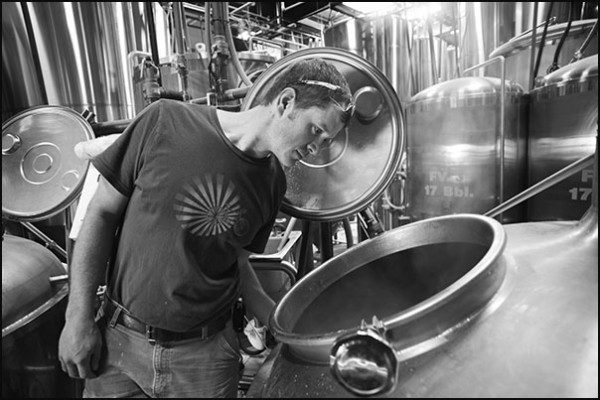