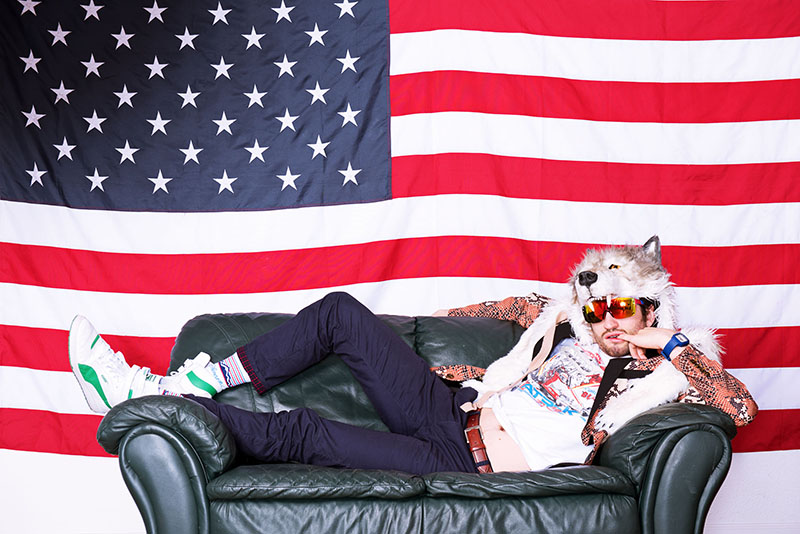 My wife and I don’t quite belong in this era. She loves
vintage fashion and often gets lost in the costumes of period movies. While we
are watching a film like ,
that takes place in 1932, I can hear her thinking “Oooo! I want that dress and
that one and wow I love that hat!”. As for me I love to tell people that “I’m
totally 80’s … like 1480’s!” meaning that I love to explore and if I were
living in those times I’d be on a ship or land expedition trying to find out
what’s “over there”.

Meanwhile back at the ranch … the editor wanted to do a
piece on the resurgence of vintage clothing. Lots of places are selling
expensive remakes of classic looks but her idea was that we would do actual
pieces from a great local vintage shop. Their store is broken up by decade: 30’s
over here, 50’s over there … of course my wife fell in love with the joint. I
decided that it would be cool to shoot the outfits in a manner that was similar
to how they did fashion in each era that the clothes were from. This is tough
as there were dozens of great photographers from each era along with some whose
work, like say Penn or Avedon, spanned many decades. Still there were common
visual themes to each. I spent quite a bit of time sitting on the couch with
the wife researching this and of course she kept saying “Ooo … now THAT’S a
skirt!” Consequently I now know more about historic fashion photography than I
ever thought that I would. It was interesting to see how the technology of the
day changed both what the photographers could do and how they worked with their
new toys. Complicated lighting of outdoor subjects just wasn’t possible before
modern powerful strobes so the location fashion shoots before the 50’s was
natural light. Even into the 60’s they didn’t light the heck out of things –
that came in the 70’s and especially the 80’s. The color palette was also
different as film stocks changed.

So my idea was to make each shot a kind of homage to how
things were photographed then and that meant a bit of post processing as well. We
were doing 40s-80s and all of that was done of film and the early years were
done on large format. So I ended up putting each image into a film frame and
processing the image to match the era.  This was pretty fun project.

40's. Totally ambient light not even a reflector. We got lucky with the lighting here even though I had lots of strobes and reflectors and such just in case.

50's Two lights here. I put my 60" shoot through umbrella way up at the ceiling of the studio to act as a base light for our model and the gray seamless while a small softbox is high and pointed down at camera right. I'm on a ladder above her while my assistant is holding a subtractive card just out of the frame at camera left.

60's. We went with "mod" not hippy 60's as per my request. I wanted that bright look that they used then. Again two lights. A strobe with a 40 degree grid very high at the background to produce the gradation and a medium softbox at camera right.

70's. I wanted the whole over warm with sun streak "Foster Grant" thing here. Getting the sun to splash over her was tough since I didn't want to make it too pronounced. Ambient with a reflector. There were guys playing frisbee just out of the view of the camera here and they certainly gave us the "Wha-tha?"

80's I wanted to allude to the self absorbed aspect of that decade as well as the self destructiveness. When I was getting the mirrors for the shoot the lady at the craft store asked me if I wanted them in bubble wrap to keep them safe. "Oh no," I said "I'm going to smash them in a few minutes anyway". Ha! One light here a medium softbox at camera left and a reflector at camera right.