More with a little light 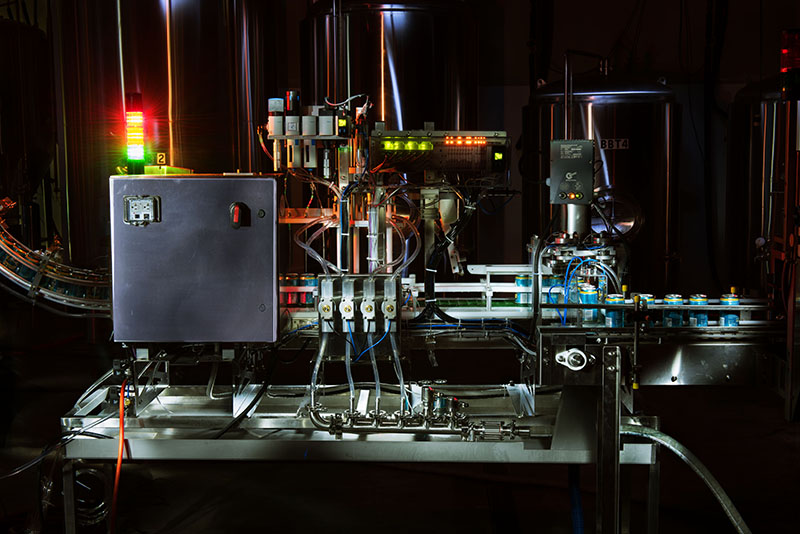