We know that in that “decisive moment” there are lots of big conscious choices that the photographer makes among which are: lens selection, how to render  depth of field, how much time to show in the image, the angle/perspective that the image is take from and quite importantly – what moment was captured. But think of all the other decisions that went into the process such as the choice of subject matter, time of day, possible interaction with the subject on behalf of the photographer which in large or small influenced the events before the lens … lots of editing goes on before the all important “CLICK!” ya know.

Then there all the things that the photographer decided NOT to photograph and show us. More and more I am aware of what I don’t photograph. I mean think of it: the whole visible world around us is filled with possible subjects and images and yet we only focus, ha!, our lenses upon the most tiny fraction of what we could make interesting images of. Just as out mistake/opps!/not quite there images say something about what we committed our shutters to and from that our decision process in the creation of our images so does the stuff that we don’t even bother to shoot.

I remember the story about when Ansel Adams and Dorthea Lange were working on the Richmond project. Lange was going to photograph the people and Adams the scenery but as soon as they arrived Adams was running around shooting portraits and Lange was fascinated with the landscape. Wha? True nuff.

So picture a given scene, let’s call it a restaurant, and you are to make photos at that location. What do you choose and why? You could focus on the lovely architecture of the building, the industrial design of the equipment, do still lives of the table settings, tight shots of the perfectly composed food, documentary images of the staff working, abstract images of the interplay of the lights on walls/floors/objects, portraits of the owners, lifestyle images of the happy patrons … blah, blah, blah … you get it. What do you choose? What do you exclude? Why?

I love seeing the whole take of other photographers not so much for the great images that they create but also for their sketches – the ones that didn’t bear fruit. From that I see their mental working process and also, in the periphery of their discarded frames, what they didn’t spend any time on. Sometimes I see real possibilities in the corners of those forgotten moments and wonder what might have come from them if they were investigated. Could be cool, could be crap. Who knows?

I do know that the images that we show to people are because of all this subtle editing and choosing along the way of getting to that keeper of a shot the photographer has decided what for them is real, important, is true and needs to be seen. That makes each image very, very personal and as a result highly opinionated. Not in a bad way but in an understandably exclusionary way.  When we show an image we are in effect saying “I believe that this is the most important thing for you to see and only this tiny part of what I witnessed is, to me, worthy of your consideration”. When you think about it, that’s a pretty arrogant thing to do but that’s how it works folks don’t come cryin’ to me about it.

Thus I will expect you to look at this here image and wonder what has gone wrong with the boy. I honestly was about to have dinner one night and looked up and made this image before my clams got cold. No intent, no fuss, just something that looked interesting and for this, it’s enough. 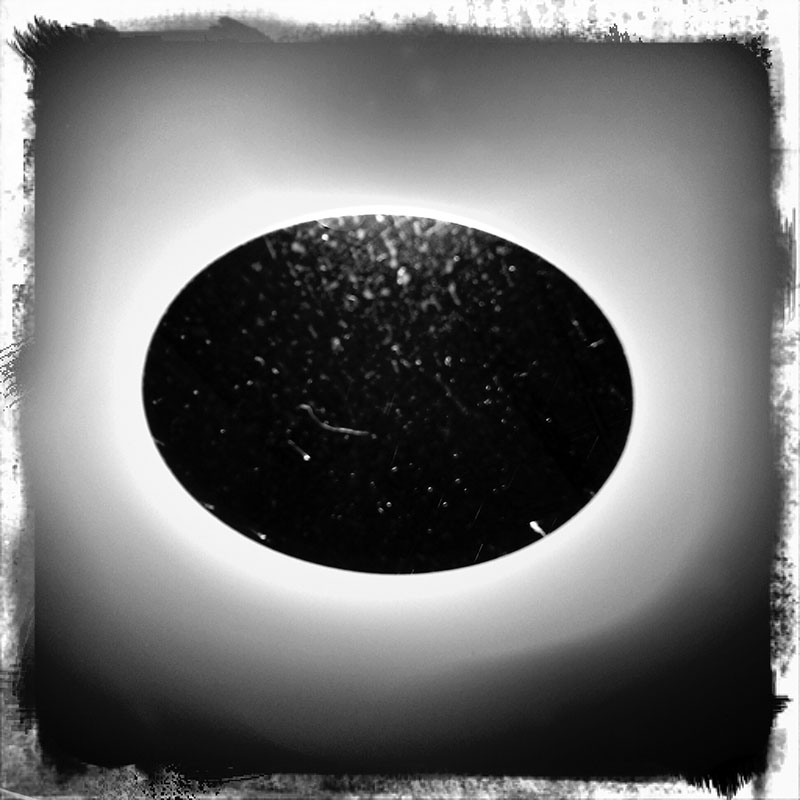